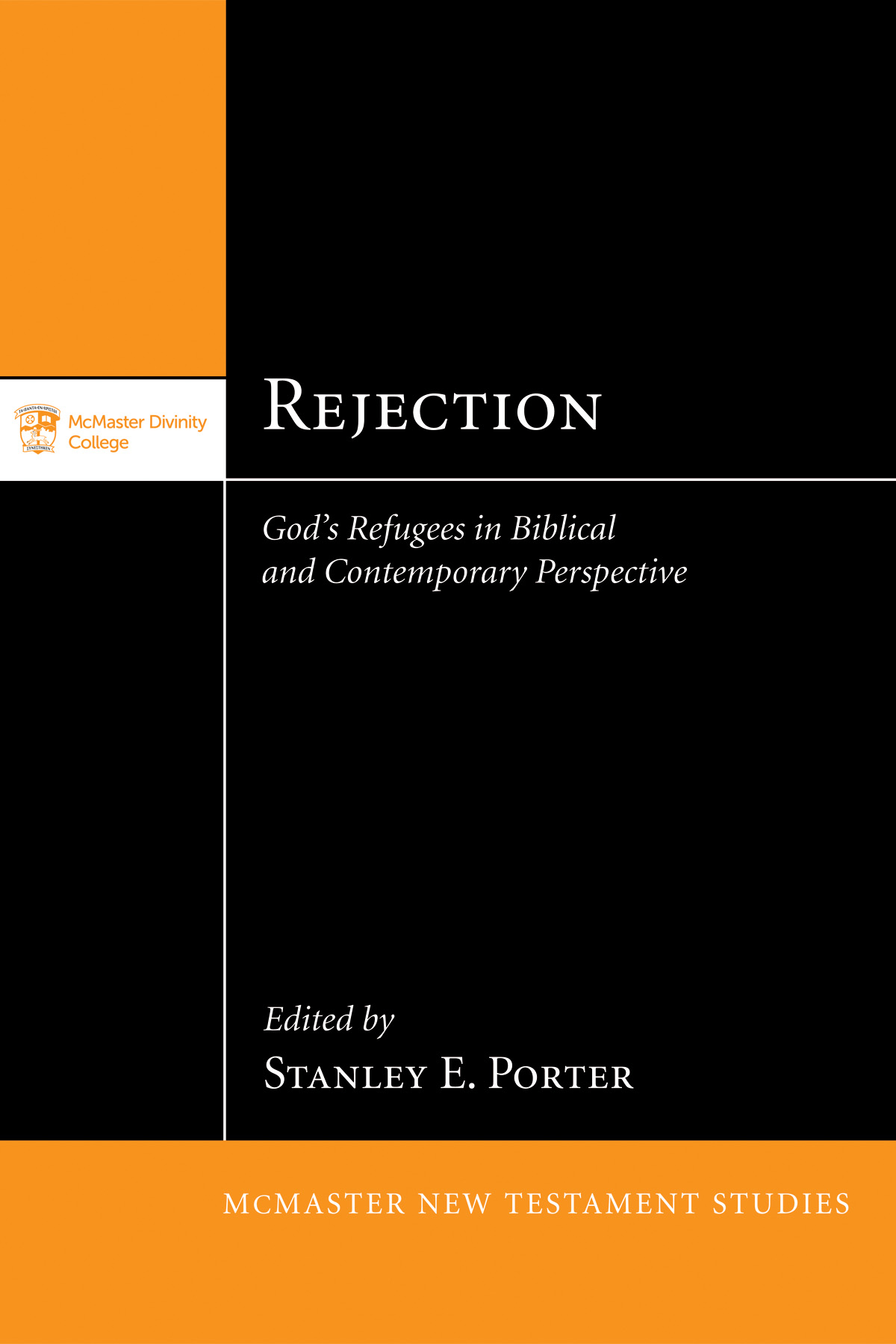 This is the fourteenth McMaster New Testament Studies monograph to appear in the last twenty years. The themes and contributors chosen for each have been of a remarkably high quality overall. This year’s contribution represents a timely theme about which little has been written. But as more and more Christians are persecuted around the world, leading to more and more settling in different countries to try to escape the worst of hostilities, it is a theme meriting solid biblical reflection.

From an Old Testament perspective, Mark Boda compares and contrasts Daniel, Ezra-Nehemiah and Esther. Daniel models the preservation of homeland traditions in a new country while trying to fit in as best as conscience allows. Ezra-Nehemiah reflect the regular desire to return, when possible, to the homeland, recreating barriers between insiders and outsiders there. Esther shows how shrewd maneuvering in a new country allows defense of homeland identities, which are an enduring reality.

Paul Evans highlights the generational shifts during the exile from the first generation that experiences loss of cultural influence and marginalization from society, to the second generation that faces the tension of assimilation, to the third generation that recognizes the value of the new culture even while retaining the best of the old. What can be discerned from Jeremiah’s day recurs in all kinds of immigrant contexts today. Exile becomes diaspora.

Loren Stuckenbruck does for Second Temple Jewish literature what Boda did for the canonical material. The Book of Watchers and Tobit illustrate how to embrace less than ideal living circumstances outside of the land. The Epistle of Enoch delays the redressing of the injustice until an age to come. Fourth Ezra highlights the importance of lament in exilic or diaspora situations of injustice.

Cynthia Westfall argues that there were two forms of incorporation of Gentiles into Jewish-Christian communities throughout the Roman Empire. Paul constantly sought to place Jew and Gentile on a level playing field, but more traditional Jewish Christianity incorporated them into law-obedient communities in keeping with the OT eschatological visions. She likens these communities to cities of refuge and thinks that today, too, the church should create comparable outposts of intentional Christian living for the “orphans, widows, prisoners, disabled, and oppressed” that have been abused by the dominant culture.

Stanley Porter stresses that Paul thought spiritual alienation from God even more important to address than cultural or social alienation. Along the way, he notes that this is one reason why a pan-Empire studies background to reading the New Testament is exaggerated. And the countercultural society Paul creates is more a foretaste of the life to come than a conscious alternative to imperial powers in the present. Porter also reminds readers, however, of his earlier study on Romans 13:1-7 in which he argued that only qualitatively superior powers are to be respected, i.e., those that function as these verses suggest government should.

Eckhard Schnabel replicates his characteristically meticulous scholarship by cataloguing all the ways believers are persecuted in Acts, by whom, under what circumstances, for what reasons, and with what reactions. The pervasiveness of this form of rejection shines through clearly. Most unexpectedly, the positive responses to persecution dominate early Christian believers’ reactions to hostility.

After each pair of these chapters, other respondents interact briefly with the main essays. Because of their quality, no one really has much substantive criticism, just tweaking or supplementing of points. Perhaps the most significant observation is Benjamin Reynolds’ pointing out how little we actually know about early Jewish-Christian mission, particularly in response to Westfall. In a number of instances, what she puts forward with confidence are just suppositions that make sense but go beyond what one can actually defend.

Narry Santos rounds out the volume with insights from his experience as a Filipino pastor who moved to Canada and has intentionally spearheaded a movement of cross-cultural church planting, first to Filipino immigrants, then to other immigrants and eventually with the hopes of reaching long-time Anglos in Canada as well. The last of these is the least attempted, most challenging, but also most needed, here and in analogous situations around the world.

I could add my own tweaking in a few places. I’m not at all sure that the diverse perspectives of the Old Testament are quite so unheard of outside of academic circles as Evans alleges. I was surprised to see Stuckenbruck date the Book of Watchers section of 1 Enoch to possibly as early as the fourth-century BCE, though he has defended this dating elsewhere. And I think Porter may have reacted a bit too negatively against prevailing trends in Empire studies, though I agree that they are exaggerated in some circles. But these hardly militate against the overall value of the volume. As more millions of people, including Christians, become refugees in their diasporas, the kind of careful and biblical theological reflection on biblically displaced persons that this book represents will become even more needed.