The Hope of the Gospel: Theological Education for the Next Evangelicalism 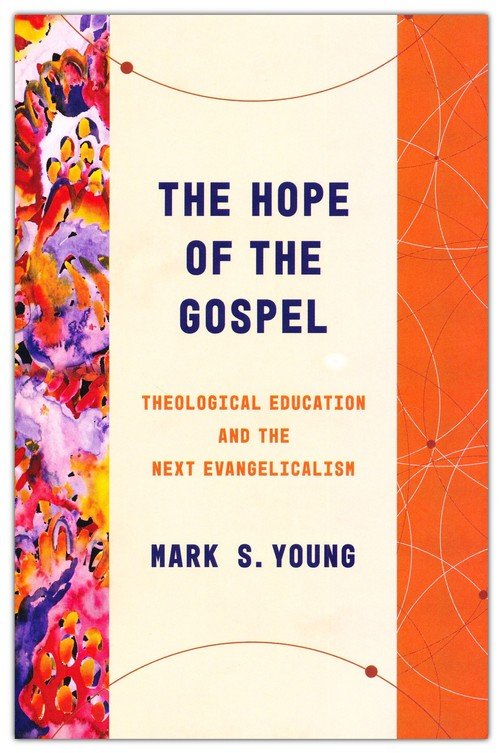 The changing face of theological higher education in North America is no secret. While the total number of member schools in the Association of Theological Schools has remained constant over the last decade, enrollment at these schools has not kept pace with general population growth. Except for a brief rise during the COVID-19 pandemic, student populations overall have been decreasing since 2016. In response, institutions are cutting programs and moving entire campuses in an effort to stanch the bleeding.

Meanwhile, the changing face of evangelicalism has also garnered widespread attention. Whereas in academic circles “evangelical” has long been defined by Bebbington’s quadrilateral, to the rest of the world—including many Protestant Christians—the term now is defined by a political bent, not a religious one. While some see this as a triumph of the original vision for the 1979 founding of the Moral Majority, others fear that evangelicalism has lost its soul during its battle against culture.

Mark Young wades into the intersection of these insecurities with his short but potent book, The Hope of the Gospel: Theological Education and the Next Evangelicalism. The book is the latest release in a series published by Wm. B. Eerdmans in cooperation with the Theological Education Between the Times initiative of the Candler School of Theology at Emory University.

Young writes from more than four decades of experience as a theological educator, including a season in post-communist Poland and the last 12 years as president of Denver Seminary. As he enters the twilight of his career, The Hope of the Gospel reads as Young’s view from Mount Nebo: Young sees the history of the movement as well as the terrain ahead and writes to equip the young leaders who will lead evangelical theological education into the future.

In “Past Matters,” Young explores the nature of evangelicalism through the lens of history. As a revivalist religion descended from the Protestant Reformation, Young notes that the movement’s greatest strengths can also be its biggest weaknesses. Its propensity toward renewal can spur reactionism. Its diversity can lead to fragmentation. And its dynamism can result in a lack of needed institutional structures and authority.

Finally, in “Future Matters,” Young returns to Bebbington’s quadrilateral, challenging theological education for the next evangelicalism to a new biblicism that intentionally and consistently lives out its commitment to the authority of all scripture; a rearticulated crucicentrism that leads to a cruciform presence in the world; a richer conversionism that is rooted in the church; and an integrated activism focused on Jesus-centered presence.

The Hope of the Gospel is a compelling read for anyone concerned about the future of evangelical theological higher education. At just 141 pages, there isn’t room for superfluous discussion, so Young dives right into the topic at hand. Its flow seemed to get a bit muddy in the middle section, “Past Matters,” but the quality of the content made up for any repetition or unclear structure. As a fellow evangelical theological educator, I found myself exclaiming “Amen!” and keeping my highlighter within close reach as I read this book.

Yet while Young pulls no punches in his charges and challenges, The Hope of the Gospel is aptly titled. Young still believes in theological education. He believes in the emerging leaders who are shaping the next evangelicalism and the next colleges and seminaries. And he believes deeply and unswervingly in the power of the gospel to transform lives.

I confess that I do not always share Young’s hope that evangelicalism, and by extension theological higher education, can—or even want to—make the changes that it seems will be needed to salvage the viability and the witness of both. However, I do share his hope in the power of the gospel, and I hope that I, along with the next generation of leaders, will be a part of helping us reach the land that Young envisions.