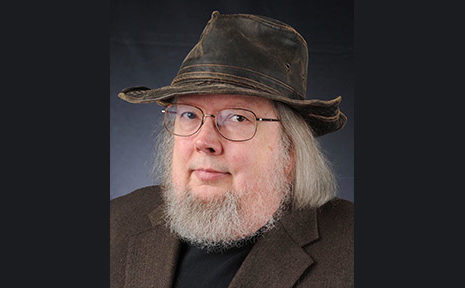 Terry Mattingly discusses the current climate of news media and how media literacy has become a greater challenge over the last few decades. Terry provides a nuanced and faithful perspective as we grapple with the division stemming from media bias, polarized politics, our social media feeds, and more. Terry taught at Denver Seminary in the 1990s, while also working as a reporter and religion columnist at the Rocky Mountain News in Denver. He has written the nationally syndicated “On Religion” column for Scripps Howard News Service since 1988 and founded the Washington Journalism Center at the Council for Christian Colleges and Universities.