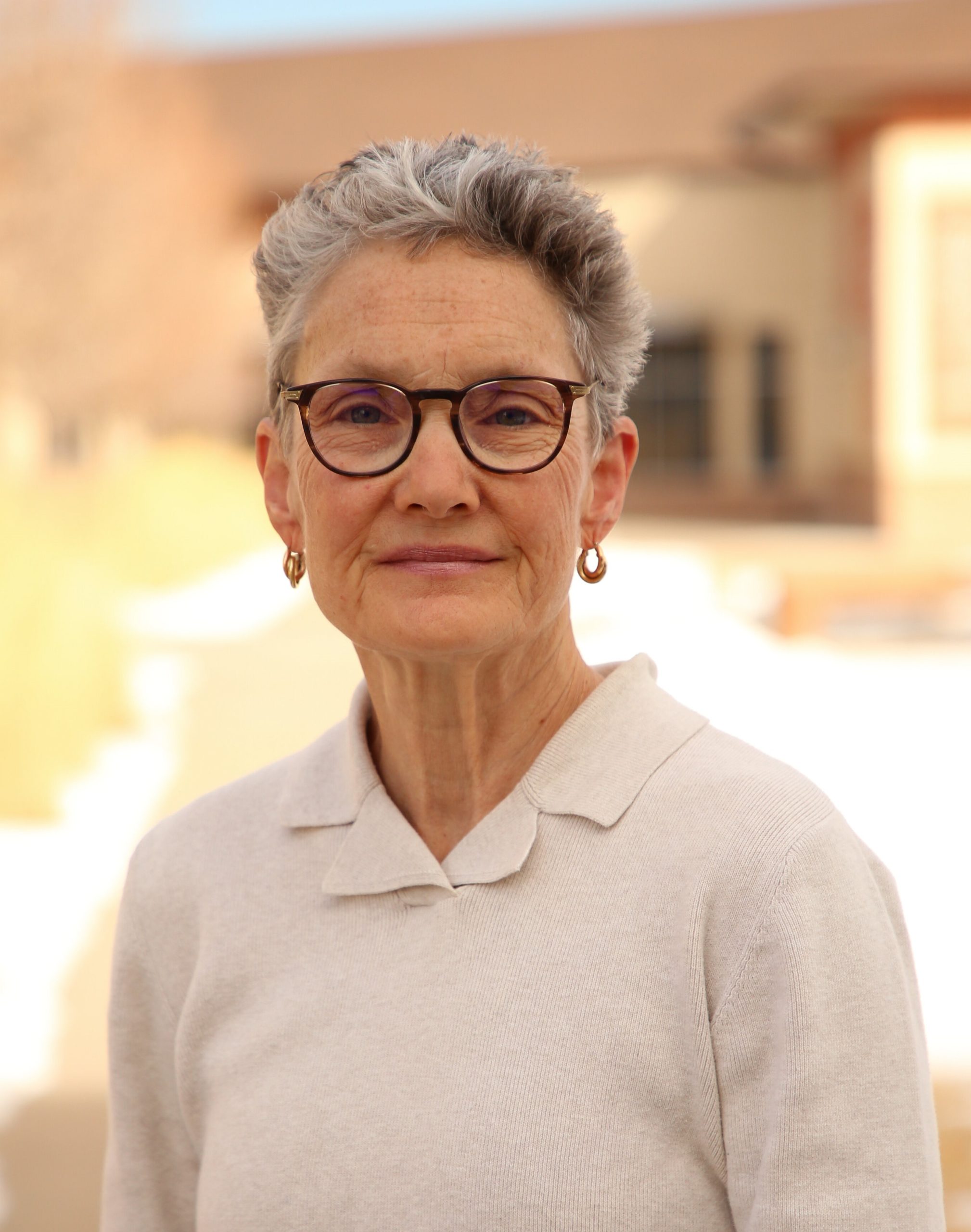 Ms. Elodie Ballantine Emig joined the adjunct faculty in 1988 and teaches Greek. She became a full-time instructor of Greek in 2004. In addition to her duties at the Seminary, she is also the vice president of the advisory board of Where Grace Abounds.

Ms. Emig holds an MA in New Testament from Denver Seminary. Since her student days, Ms. Emig has served the New Testament department of Denver Seminary as a grader and guest lecturer. She has also volunteered her exegetical expertise to Where Grace Abounds, a local ministry to persons with sexual and relational struggles. She co-authored and published Intermediate Greek Grammar: Syntax for Students of the New Testament. with David L. Mathewson (Baker Academic, 2016).